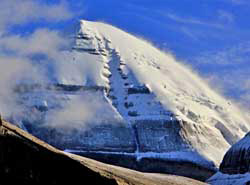 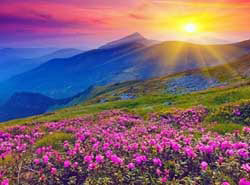 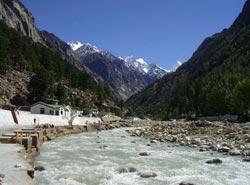 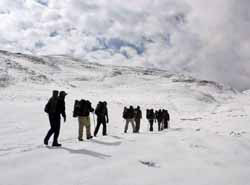 The Enlightening Journey.
Attracting millions of devotees from across the globe, Char Dham Yatra occupies great importance in the Hindu religion. It is believed that whoever takes this pilgrimage gets rid of all his negative karma and accumulate boundless good fortune. Located in the great Himalayas in the state of Uttarakhand, Char Dham consists of four most sacred pilgrimages of India- Gangotri, Yamunotri, Kedarnath and Badrinath. Not only Hindus but also foreigners are very keen on taking this Char Dham Yatra. These pilgrimages are open to visitors only between May to October as during rest of the months they remain covered with ice and are not accessible.

The Char Dhams (the four abodes)

Gangotri
The word Gangotri literally means descending from river Ganga, considered the most sacred river in India. Gangotri is the place where goddess Ganga descended to earth from heaven. Gangotri is the source of river Ganga whose water is considered highly holy in India. Located at an elevation of 3140, Gangotri, the river is called Bhagirathi at the source, and acquires the name Ganga from Devprayaga onwards where it meets the Alaknanda. The origin of the pious river is at Gaumukh which is located in the Gangotri Glacier, near Gangotri. There is a shrine at Gangotri which is dedicated to Goddess Ganga, the daughter of heaven.

Badrinath
Badrinath is a holy town located at a height of 3,415 m on the banks of the Alakanda River. Badrinath is the abode of the Lord Vishnu. It is a two day's journey from Kedarnath. The town is famous for the Badrinath Temple, truly an architectural marvel.